The Power couple Robert And Aaron came to a heartbreaking end last October when Robert was sentenced to Life in prison. He would have to spend 14 years before parole. Robert Sent Aaron divorce Papers. Aaron reeling with pain at the loss of his soulmate. It all came to a head Jan 16, 2020 as Aaron leaves for Scotland. WHAT THE F***** ARE THESE GOD DAMN FUCKING WRITERS PULLING, why Write Aaron our then not tell us if he is coming back. Ryan Hawley Quit. I though it was because he wanted out. Maybe he did. But why not recast the role since Ryan was the 4th Actor. Spoilers make no mention of Aaron just that fucking who killed graham bullshit. Did the Producers deliberately not recast Robert because ROBRON dominated for five years. If that’s the case they can fuck off I won’t watch again.

Ice, Ice, Baby. I’d forgotten about this Song. Vanilla Ice did not make it very far. I was between 14-16 Years old at the time.

WHAT THE FUCK!! What year is this 2019 that’s Two Thousand and Nineteen. We are 20 Days away from the Beginning of 2020 Two Thousand and Twenty. WHAT THE F***** is this 1960 Nineteen Sixty. Ladies Get a life we are just about to close the Second Decade of the 21st Century.

The Season 7 premiere of Smallville felt like the tally of who lives and who dies as the fates of several characters were left in the balance during the season finale last spring.  However, fans had to wait to the final minutes to discover the fate of Lana Lang Luthor (Kristin Kreuk).  *** The following might contain some spoilers***

Lana  lives!  Unless of course, you are reading the certificates of death in the morgue.  Don’t you wonder how the medical examiner confirmed her death?  Did they find a body in the explosion?  If so, who was it?  And how did it get in Lana’s car?

Meanwhile, Lana is in hiding halfway around the world.  In the final few minutes we see a blond-wigged Lana strolling through China.  Someone please tell me the purpose of wearing a disguise if you are going to take it off and stand in front of a window. 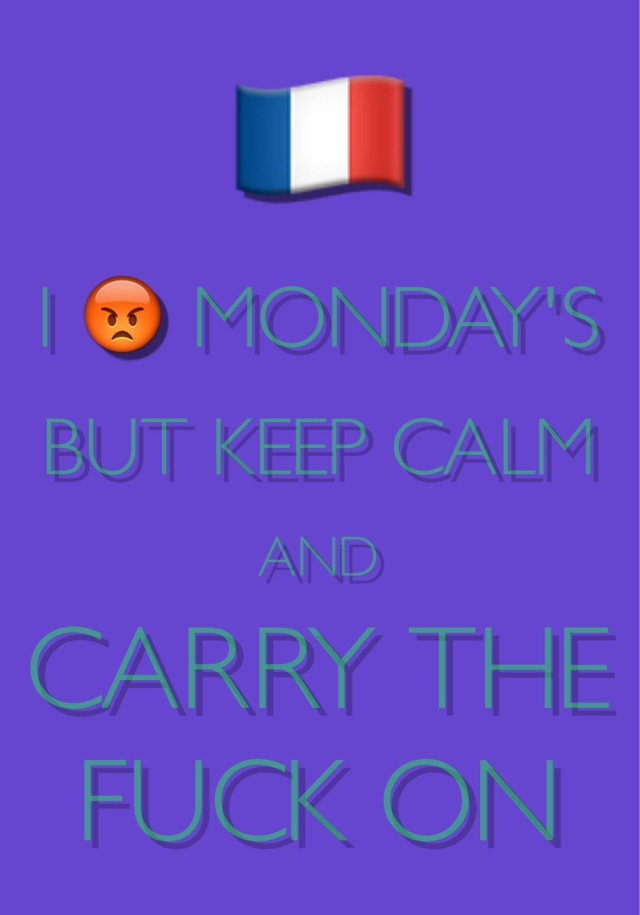 What the Fuck!! ASSHOLE TIM EYMAN at it again.  But this is FUCKING EXTORTION. 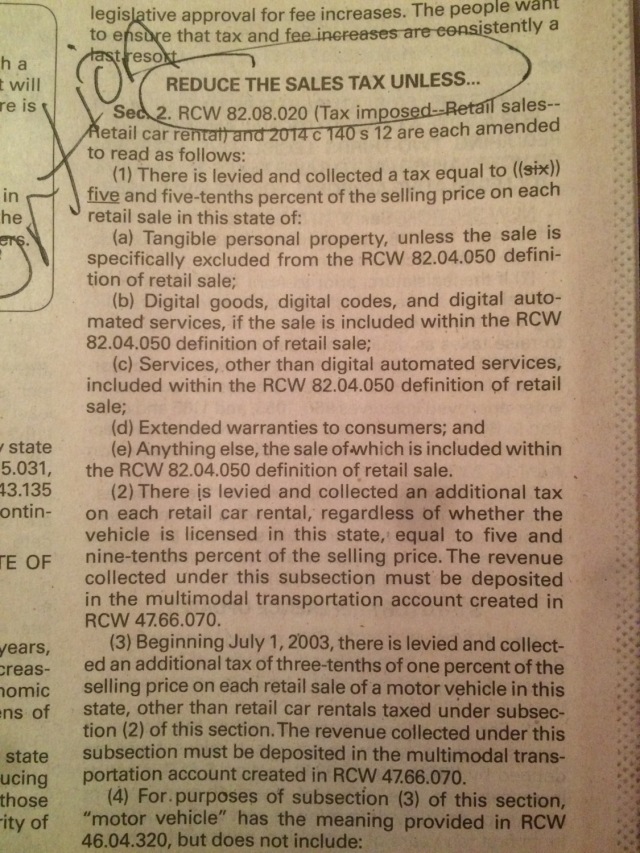 I mean come on. 2/3 Supermajority WITH NO FUCKING EMERGENCY CLAUSE.  Western Washington has the vast majority of the States Rivers that FLOOD periodically. From the Nooksack River here in Whatcom County that runs right smack in the middle of Downtown Ferndale. To the Skagit River which runs through Mount Vernon in Skagit County to the Stillaguamish River in Snohimish County. The Cowlitz, Satsop, Evergreen, and dozens more. Only the The Snake River and Columbia River occupy the East and there are countless dams on those rivers making them less likely for a catastrophic Flood. Though it does flood causing damage. If it’s more than allowable increase with 2/3 alone it goes to the voters.  ARE YOU FUCKING KIDDING ME.  Talk about time consuming.

Epic 2009 Flooding in January. I believe this is Centralia along the I-5 Corridor.

Main Street Bridge over the Nooksack as at FLOOD STAGE.

Interstate-5 Underwater from the Skagit River. 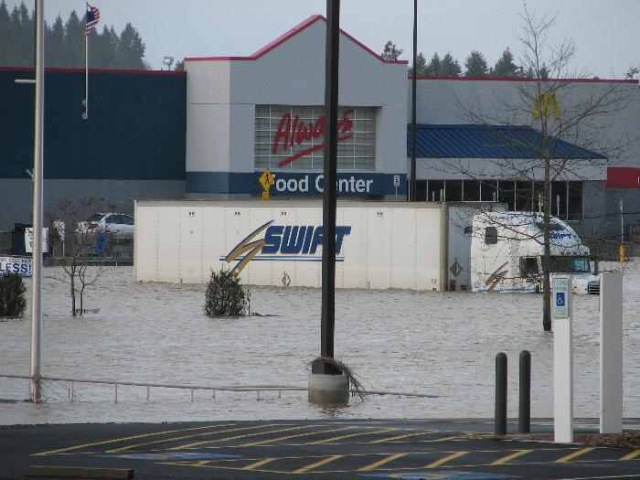 The North and Southbound Bridges over the Nooksack look in the distance that’s the outskirts of Ferndale.

This is all the major Rivers in Washington State and The Willamette Valley in Oregon.

I can’t believe this no warning. Fifteen years at the same job.  One fucking complaint from some cunt licking bitch. I have NO IDEA what the complaint was about. But in the fifteen years I have been working there this is the second complaint by a customer. The first was back when I started in 2000. 😠😠😭😭😭.
Oops I was wrong just a scolding.

i hat it when this happens.

Ugh!! What the Fuck!! This was posted by some fucking asshole in response to another poster wishing POTUS a Happy Birthday. I fucking hate these MOTHER FUCKERS who drag politics into something not political. DRIVES ME FUCKING CRAZY.

“I completely agree. Aside from gun running in Mexico which caused over 300 lives lost including a bunch of teens and two border patrol agents, insanely high spending increases, bailing out banks and corporations for nearly a trillion dollars, socializing healthcare, prematurely pulling out of Iraq and Afghanistan, attempting to over-regulate guns, stonewalling Republican attempts at compromise, droning noncombatants, abandoning Americans in Libya, outing DEVGRU, increasing taxes, and unilaterally passing laws via executive order, he’s been okay”.